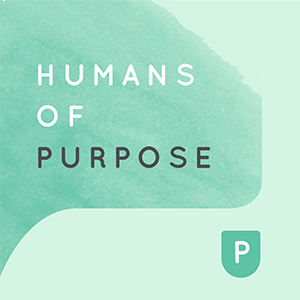 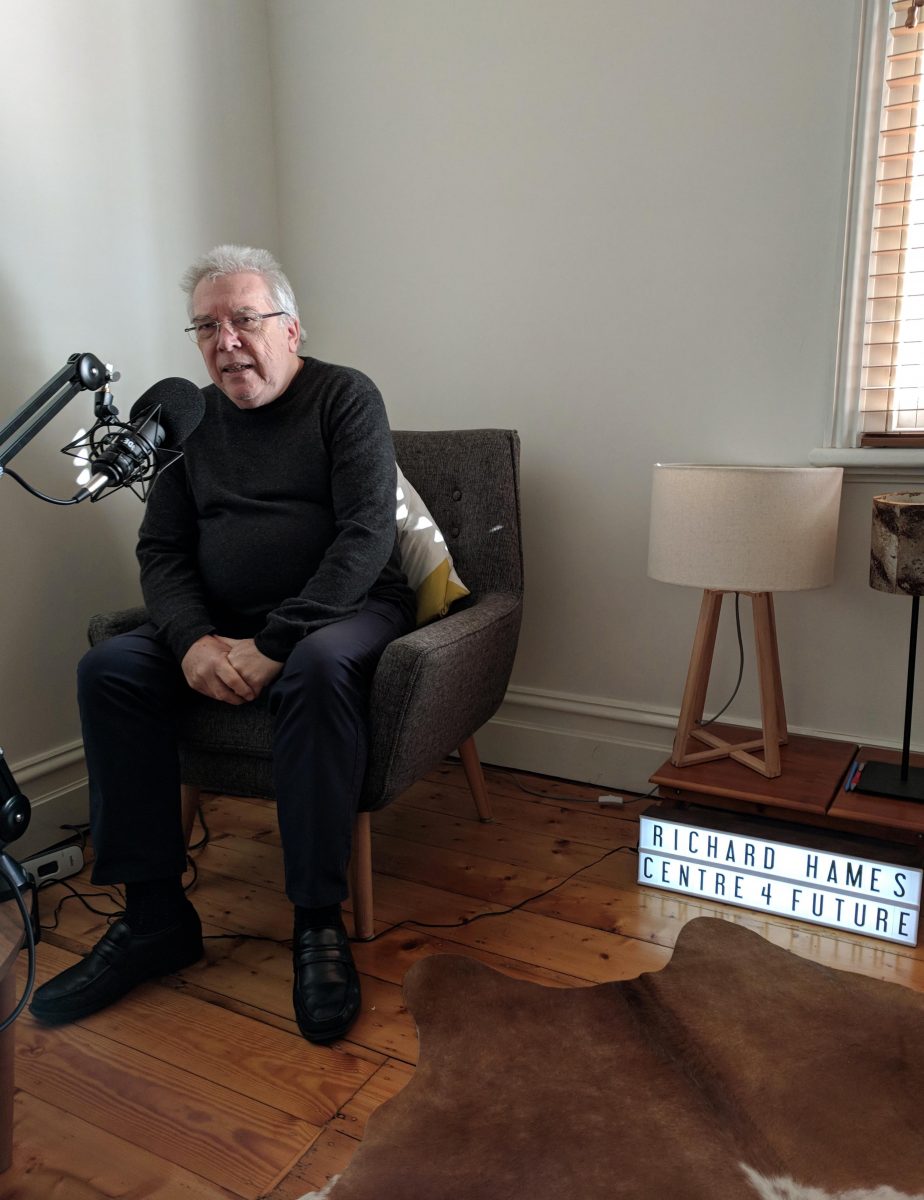 Posted on the 24/7/18 by Mike Davis
Business, Latest News, Not For Profit, Podcast, Purposeful Blog

We’re thrilled to have Richard Hames joining us on Podcast Episode #72. Richard is an entrepreneur, strategic futurist, mentor and author.

He is the Founder and Executive Director at the Centre for the Future, Founding Partner at Hames McGregor + Partners, Chairman of the Asian Foresight Institute, an elected Fellow of the World Academy of Art & Science and was a Co-Founder of MiVote and Horizon State.

It’s thanks to our previous podcast guest, Adam Jacoby (Founder & Chief Steward of MiVote), that we have Richard on the show. You might also remember our previous guest Jamie Skella, Chief Product Officer at Horizon State who also works with Richard.

It was an absolute privilege to share a conversation with Richard which lead to a deep reflection about the systems of civic institutions and society, people, and the legacy of leaving the world better off than how we found it.

Richard’s ambition to create meaningful impact in the world came from something said to him by one of his 10 children in a dream, “if dad knew so much about what needed to happen in the world and and for our future, why didn’t he actually do more?”

Since then, he’s been actively engaging in the effort to create strategies for the future to enable positive human development. In the conversation, Richard speaks about “Systemic Acupuncture” (and how it was used to design MiVote’s strategy for public disengagement with political processes in Australia), “The World System” (the way people perceive the world/way of thinking) as fundamental to change, misconceptions about progress and time, and “Second Order Change” which he uses to refer how the root causes within the structural constraints within systems can be addressed.

There is a mammoth amount of wisdom packaged into this episode. It’s no surprise that Forbes Asia referred to Richard as “one of the smartest people on the planet”.

For more inspiring conversations, subscribe by clicking this link, give us a shiny 5-star rating, and tell us how you are enjoying the show!

Interested in promoting your products and services with our podcast audience? Learn more here and get in touch at hello@purposeful.com.au

Our periodic e-newsletter with Humans of Purpose updates and a whopping dose of inspiration!